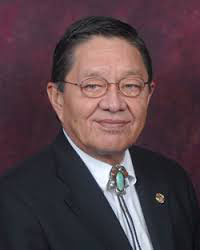 Mr. Alexander currently serves as Treasurer for the Osage Nation after being appointed by Osage Chief Geoffrey Standing Bear and confirmed by the Congress. Mr. Alexander is also a veteran having served in the United States Army and graduated from Northeastern State University.